Since 1999, Engineered Control Solutions has been a leading building and industrial controls integrator serving clients throughout the East Coast from our offices in Central and Eastern North Carolina and South Carolina. Today our team consists of more than 75 engineers and technicians including 20+ Tridium Certified Systems Integrators  (N4 and AX), 20+ Honeywell Spyder certified programmers, 20+ Distech Controls GFX certified programmers  and 5+ KMC Certified Integrators (BACnet and/or KMD).

Engineered Control Solutions has earned Honeywell’s Authorized Control Integrator Elite (ACI Elite) status which represents the top 15% of WEBs-AX™ contractors.  As such we:

Always take a comprehensive, systems approach with all of our customers, recognizing that building controls, mechanical systems, architectural space and, most importantly, the occupants all interact in ways that demand an integrated approach. 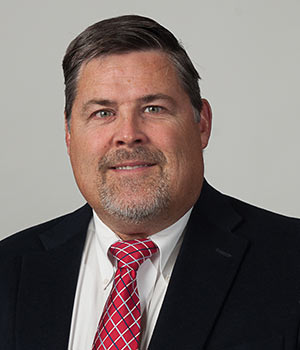 Lee Revis is President of Engineered Control Solutions, Inc. which he founded in 1999 after leaving Honeywell International. During his 4 years at Honeywell, he was the Southeast Solutions Development Leader for the Federal Performance Contracting Team providing energy cost savings solutions including, lighting, water, HVAC and DDC controls strategies. Prior to Honeywell he worked 6 years as a Sales/Design Engineer for a large Raleigh NC based Mechanical and Electrical Design/Build Firm focused on the Energy Performance Contracting market throughout the United States. He spent 4 years as a HVAC design engineer working for a Raleigh based PM&E firm after attending North Carolina State University. Lee holds several licenses and certifications in the HVAC and controls industry.

Connect with Lee on LinkedIn 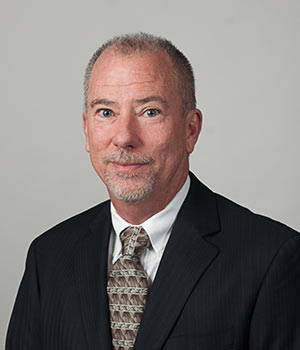 Jim Thomas joined Engineered Control Solutions (ECS) in 2000 and is currently the Vice President and Operations Manager, serving as a manager and mentor for Applications Engineers, Programmers, Technicians, and Project Managers. During his time in the Building Automation Systems industry, Jim has also spent time as an Applications Engineer, Programmer, Project Manager, Field Technician, and Estimator/Salesman. Prior to his career at ECS, Jim spent 11 years in the Flight Simulation industry focusing on motion and control subsystems. Jim entered the Building Automation Systems industry in 1997 and quickly adopted the concept of open systems. By the end of 1997, Jim was on the short list of those who had successfully engineered and programmed multiple LonWorks based projects. Jim was also an early advocate of the Niagara Framework technology and was in the first ever Niagara R2 certification training class. Jim implemented the first ever Tridium-based LonWorks and BACnet/IP projects using the Niagara Framework. Jim was also in the second Niagara AX certification class. Jim holds a Bachelor of Science degree in Electronics Engineering Technology.

Connect with Jim on LinkedIn 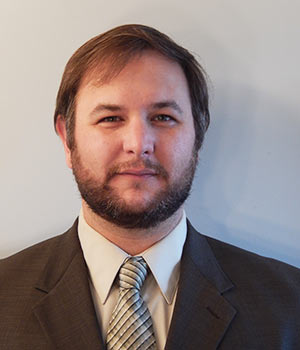 Matt Squires became a part of the team at Engineered Control Solutions (ECS) in 2004 and is currently the Branch Manager of the Wilmington, NC office. He also serves as Project Manager for Wilmington area construction projects and assists his team as needed with Engineering, Programming and Service. Matt has been Niagara certified since 2005 and led ECS in its first Niagara AX installation in 2006. He has also completed multiple one-off integration projects for ECS ranging from Fruit-Smoothie manufacturing to beta-testing first release 3rd Party Drivers for Tridium. Before coming to ECS, Matt had spent several years in the marine industry as an operating engineer aboard numerous American Flagged Merchant Ships performing operation and maintenance of various industrial and HVAC controls systems. Matt holds a Bachelor of Science degree in Marine Engineering from the United States Merchant Marine Academy in Kings Point, NY. 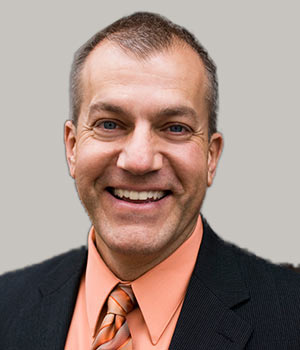 Steve Hefner is the Regional Sales Representative for South Carolina, western North Carolina as well as northeast Georgia and eastern Tennessee. He joined ECS in 2012, bringing over 31 years of heavy commercial and industrial HVAC/R systems experience to the firm. He has managed two mechanical service companies through periods of solid growth, and served as National Customer Service Manager for Chicago-based NuTemp, Inc., now known as Carrier Chiller Rentals.

Connect with Steve on LinkedIn 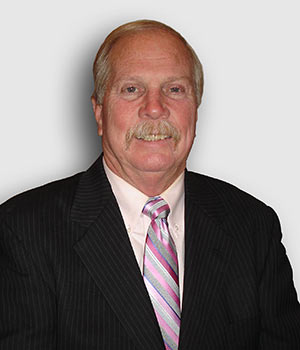 Michael Smith joined Engineered Control Solutions in 2015 and is developing the Building Automation and Temperature Controls market for ECS in the Western North Carolina Region. Michael began his temperature controls experience as a Sales Engineer for Robertshaw Controls Inc. He diverted from the sale of Building Automation Systems to the wiring and installation of the systems for an Electrical Contractor for three years and has maintained his electrical contracting license since that time. Upon returning to Building Automation System design and sales he has spent time with various BAS independent contractors for a total of over 25 years in the field. His experience includes sales, design, engineering, installation, and Branch Manager. He has a Bachelor of Science from NCSU in Electrical Engineering. Michael is a current member of ASHRAE and has served on the Board for his local chapter. 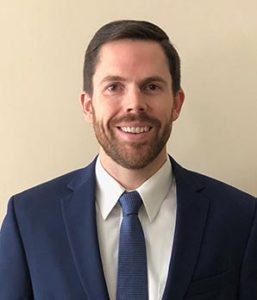 Ryan joined Engineered Control Solutions in the spring of 2018 to lead the Charlotte office’s growth.  Before coming to ECS, Ryan spent 12 years with Johnson Controls as a Sales Engineer, Account Executive, and Sales Manager in Raleigh, NC and Portland, OR.  Ryan’s experience includes BAS system design, plant optimization strategies, HVAC equipment sales and troubleshooting, and mechanical system optimization in the K-12, Higher Education, Hospital, Data Center, Manufacturing, and Commercial Office environments.  Ryan has a Bachelor of Science in Mechanical Engineering from NC State and an MBA from Duke University.  Ryan is an active participant in the Southern Piedmont Chapter of ASHRAE and is also a LEED Accredited Professional.

Connect with Ryan on LinkedIn 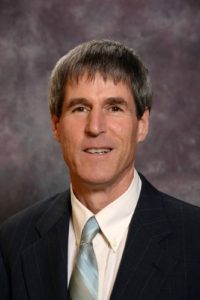 Jack retired in 2016 and has rejoined ECS to provide support for process and business development. He has been active in the HVAC controls and energy performance contracting markets for most of his 40-year career, with leadership roles at Honeywell in marketing, sales, manufacturing and engineering. This experience, coupled with 8 years helping Lee form and grow ECS and a controls distribution business, has given Jack a broad perspective on what works and what adds value in a wide range of markets and technologies.

Connect with Jack on LinkedIn.

About Us was last modified: April 27th, 2019 by Engineered Control Solutions